Following crisis after crisis, the world needs a less explosive energy solution than fossil fuels. Combustion engines are dirty and dangerous, and climate change wreaks more and more environmental havoc every year. Scientist found a solution right under their noses, in the most common element in the universe: hydrogen.

Hydrogen fuel cells can produce power for machines and vehicles cleanly and efficiently. As opposed to the explosive generation of combustion engines, hydrogen fuel cells use an electrochemical reaction. They harness the natural charge of atoms and their chemical bonds. By forcing a reaction between pressurised hydrogen and the oxygen in air, hydrogen fuel cells create heat and energy. Unlike other fuel sources, their only by-product is water. 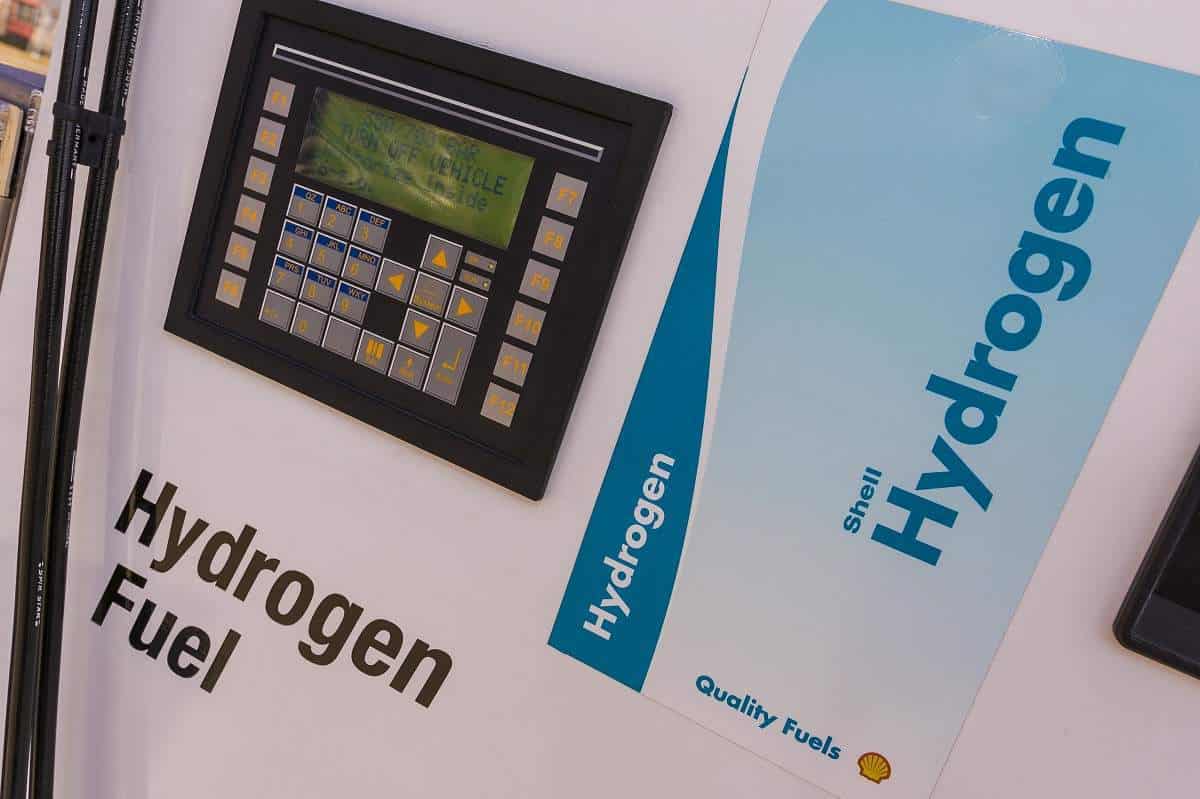 Advantages: How are Hydrogen Fuel Cells Better than Conventional Engines?

Generating explosion-free energy brings a few benefits, from engineering to the environment. Hydrogen fuel cells require fewer moving parts in the journey from fuel to power. They also produce zero emissions, much like electric cars. In fact, they share all the benefits of electric cars, from their relative quietness to their rapid acceleration, to their reliability. The Vatican even invested in a Toyota-made hydrogen fuel cell car from the new Popemobile!

Hydrogen is also the most efficient fuel on the market. It, therefore, releases the most power per unit of any known fuel. Hydrogen fuel cells are three times more efficient than combustion engines, which is part of the reason why NASA and SpaceX use hydrogen power for their space shuttles.

Ultimately, experts predict that fossil fuels will run out in less than four decades. In the meantime, the earth suffers dramatic disasters fuelled by climate change with increasing regularity, from floods to wildfires. It makes sense then, that firms and governments around the world (not just NASA and the Pope) pump billions into Hydrogen fuel technology.

Some say that hydrogen is the fuel of the future, and always will be. But is the technology too good to be true? Driving cars from the simplest element in existence, with only steam coming from the exhaust does seem like utopian science fiction. Indeed, some infrastructural and technological obstacles stand between hydrogen fuel cells and everyday commercial use as of yet.

Firstly, although hydrogen is extremely common, it’s never found in isolation. Hydrogen’s energetic love of bonding proves a gift and a curse, as the element is often mixed with other common chemicals. It bonds with oxygen to create water, and it bonds with carbon to make natural gas and other fossil fuels.

Extracting the hydrogen requires power. Almost all hydrogen extracted today, around 95%, comes from a process called steam reforming. This process separates the hydrogen from methane in natural gas, and creates greenhouse gasses. More often than not, the process also uses power derived from unsustainable sources.

The other issues with hydrogen arise in storage and distribution. Hydrogen fuel is pressurised, meaning that it would require a huge, expensive infrastructure project to distribute it to the general public. When distributed on the backs of trucks or tankers, the transportation also creates a large fuel cost.

As it is highly flammable, as well as odourless, it incurs a level of danger in storage.

Solutions: Step on the Gas

The key point is that hydrogen extraction CAN be sustainable. The other main method of extracting hydrogen, electrolysis, uses electricity to extract it from water. This method, whilst more expensive than steam reforming, has a far smaller impact on the environment, particularly when fuelled by renewable energy.

There is something natural and sensible about applying energy to water to extract fuel, then using the fuel in a reaction with water as a by-product. In that sense, hydrogen acts as a basic chemical battery that stores energy and applies it when needed.

As a clean, sustainable energy source, hydrogen fuel cells are an immensely exciting technology. It’s far quicker to pump a car full of hydrogen that it is to charge a battery, and with transportation, speed is of the essence. While electric cars have an early lead in the emerging post-petrol vehicle age, hydrogen still has a lot to offer.

We use cookies to ensure that we give you the best experience on our website. If you continue to use this site we will assume that you are happy with it.OkNoRead more