Lean manufacturing is a production method that eliminates waste without sacrificing productivity. It was pioneered by the Toyota Motor Company and was adopted as their operating model, known as the Toyota Way.

A lean manufacturing process is one that runs smoothly where machines are fully utilised without being overloaded and where the flow of parts and materials follows a logical path. When correctly adopted, metrology can form an essential role within lean manufacturing and help companies achieve optimal productivity levels. 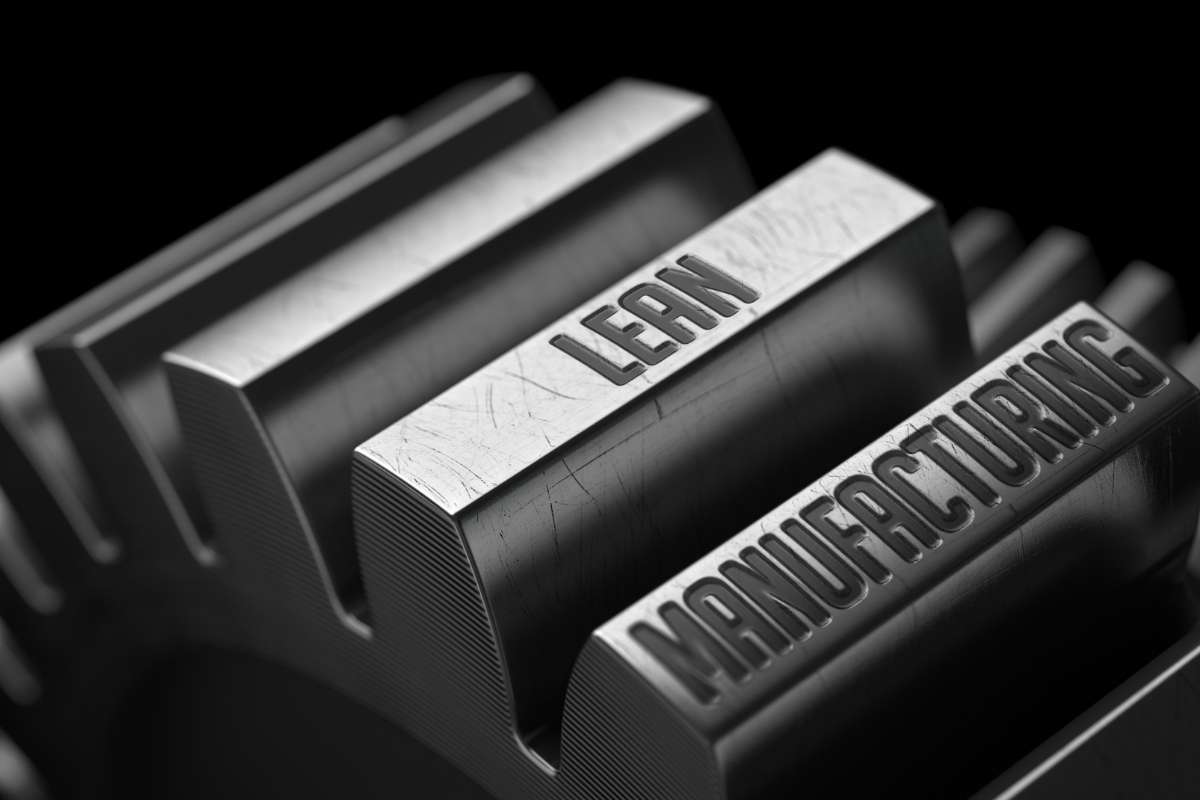 Whether they will form part of a larger assembled piece or are stand-alone, all manufactured items have specific measured tolerances that they must maintain if they are to function correctly. Depending on how small the tolerances are, there may be several measuring systems and tools used to ensure accuracy. Measurements may also need to be taken at multiple points during the manufacturing process to confirm allowable tolerances are being maintained.

Traditional manufacturing relies on a separate metrology department who have the precision measuring equipment and expertise to measure and interpret results accurately. The metrology team will need to remove parts from the production process to allow them to be measured, and the results analysed. This procedure can be time-consuming, and delays can occur, especially at busy periods when many parts need checking.

Although an essential part of the procedure, metrology inspection can cause interruptions making a lean manufacturing process challenging to achieve.

To reach the lean manufacturing goal, all business processes need to work in conjunction with one another. From the sourcing of raw materials, through a streamlined production process to ensuring that completed parts are moved quickly through the supply chain. Inline metrology, where measurements are carried out as part of the manufacturing process, helps businesses achieve this.

Rather than having metrology inspection as a separate and stand-alone function, inline metrology will speed up production by allowing some of the process steps to be removed. By assessing parts in-process, it is possible to lower rework and scrap by identifying problems earlier and stopping those problems from going undetected and causing more delays. Inline metrology inspection offers the prospect to fix a problem while the part is still on the machinery, which will reduce the impact of any rework required.

Inline metrology inspection can also help identify issues before they arise. Early discovery of any difference makes it possible to take remedial action before a problem occurs by compensating for the discrepancy.

As production lines get smarter with the advent of industry 4.0, metrology must keep step and as it is a core function of manufacturing for numerous industries. Inline metrology inspection supported by multi-sensor technology will enable parts to be produced more quickly, more accurately and with minimal production downtime.