Although it was the Wright Brothers who famously took flight for the first time in 1903, the story of aviation can be traced back through human history for nearly two thousand years. What is considered to be the first modern aeroplane design was created by George Cayley in 1799. 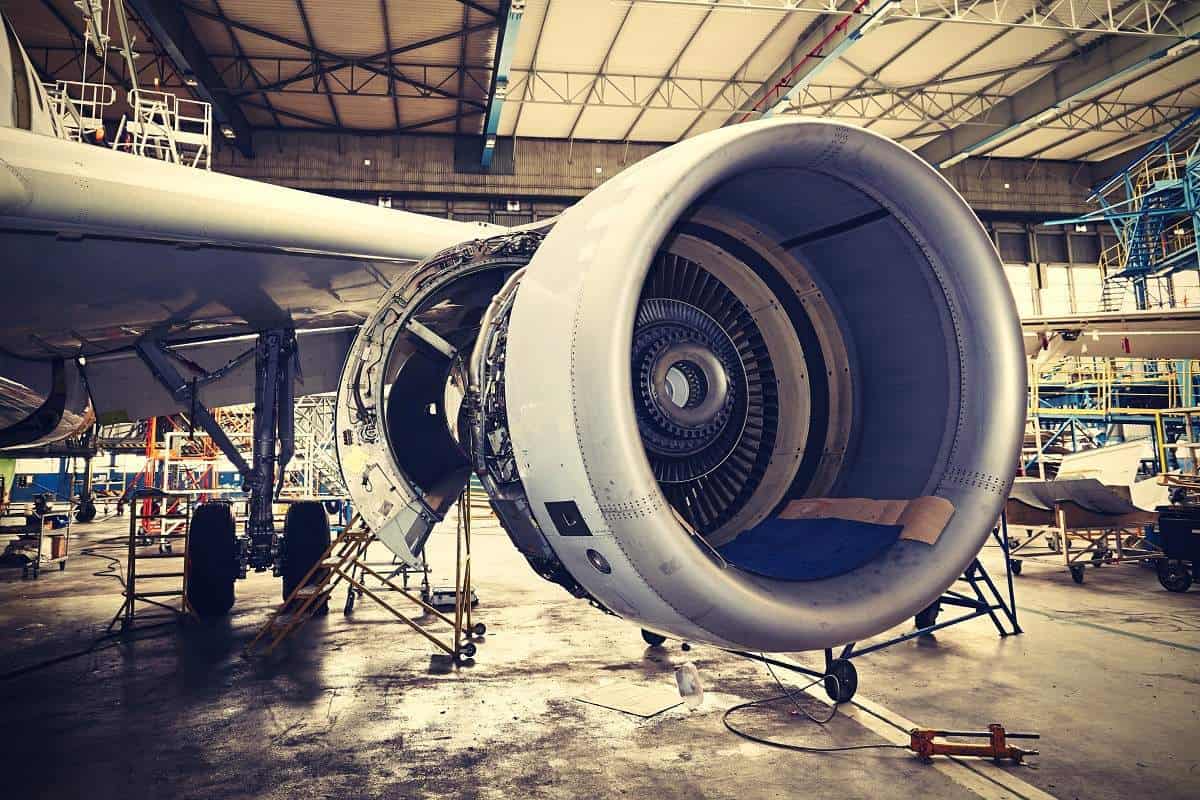 Nicknamed ‘The Father of the Aeroplane’ his concept included a fixed-wing, a cockpit for the pilot, a fuselage and may other basic ideas that we’d still recognise on planes today. After completing their historic first flight, Wilbur and Orville Wright acknowledged the contribution George Cayley had made to their own research.

It was only 16 short years after the Wright brothers inaugural trip that John Alcock and Arthur Brown made the first transatlantic flight, making the journey from St. John’s, Newfoundland, to Clifden, Ireland in a modified First World War bomber.

Since these early days of aviation, technology has developed at a rapid pace, and planes are now infinitely more complex. The use of metrology in aerospace has been central to this development and, over the coming decades, the importance of metrology will only grow.

The Future Role of Metrology in Aerospace

Composite materials are integral to the ongoing development of aerospace manufacturing and mean lighter, more efficient and safer aeroplanes.

Composite materials are lightweight, yet extremely strong and durable. They can also be moulded into more complex shapes than traditional metallic materials such as steel and aluminium; this has two advantages. Firstly, fewer fasteners and joints are needed, which reduces weak points. Secondly, fewer parts mean assembly times are reduced.

The downside to composite materials is the extra expense when compared with their metallic counterparts. However, this is where metrology comes in, assisting the assembly process in creating more cost-effective manufacturing methods.
As the use of composite materials expands in the major commercial plane builders, the critical role of metrology in aerospace will only continue to develop.

How Is Metrology Used in Aerospace

Despite its many benefits, composite is a hard, difficult to work with material that requires accurate assembly with very low tolerances of error. The use of metrology during the manufacturing process helps to avoid expensive mistakes and the need to scrap or rework material.

Metrology Software also supports manufacturers by allowing the development of 3-D models instead of being limited to fixed tooling structures. 3-D models provide engineers with a more flexible tool which can be adapted and changed quickly.

For larger, critical components such as jet engine shafts, new specialist coordinate measuring machines, like the Long Bore CMM, are invaluable. The Long Bore CMM ensures that the geometry and size of such a component comply with the engine designers exacting specifications and requirements.

The appreciation of the benefits that metrology supported methods have in aerospace has grown significantly in the last 30 years. The use of metrology in aerospace now spans from the initial concept and design phase all the way through to the manufacturing process and post-assembly testing. As aerospace technology continues to develop, manufacturing with fully integrated metrology procedures will help build more cost-effective, safer and greener planes of the future.