The vital role of metrology in manufacturing cannot be understated. Metrology affects all our daily lives. However, the vast majority of the population will never have even heard of the term. Whether we drive a car, get on a plane, watch TV or turn on the kettle, metrology will have been involved at some point. 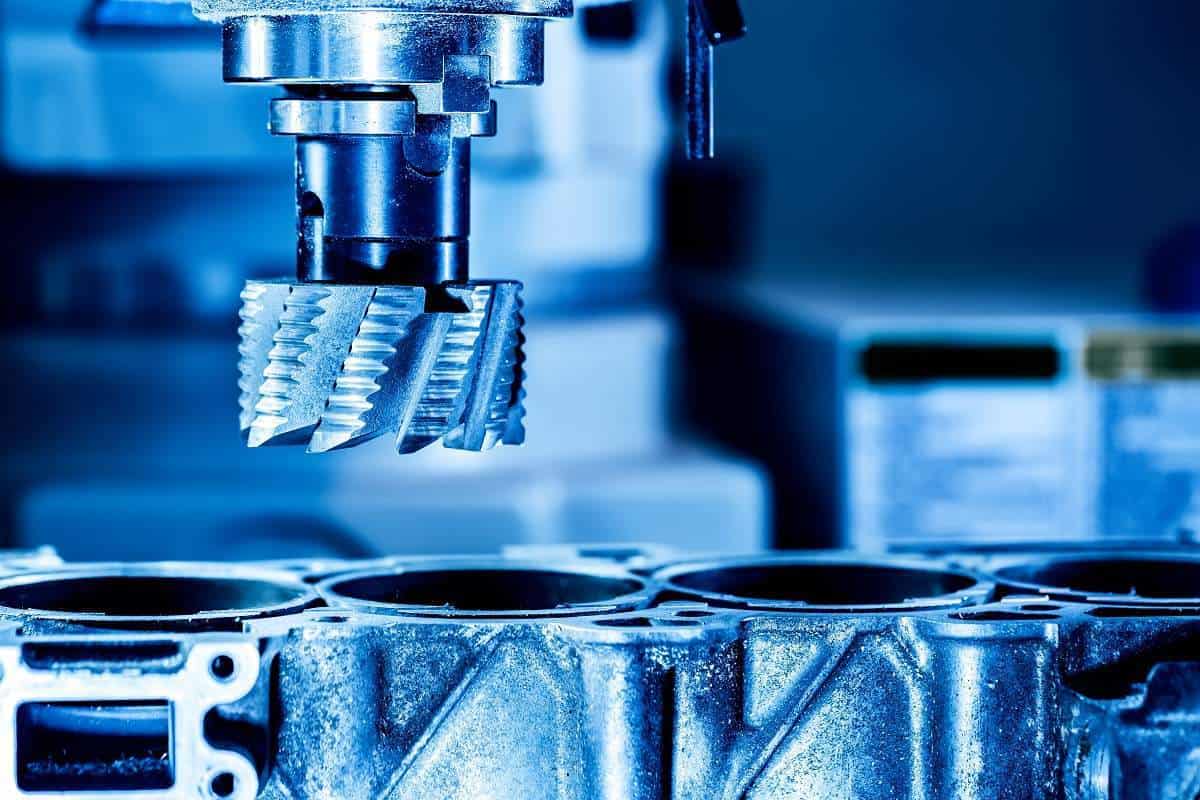 In simple terms, Metrology is the study or science of measurement.

Metrology provides the quality assurance behind modern-day manufacturing processes. It is the science that enables production lines to produce thousands of identical pieces of sophisticated equipment. Without the standardised parts that metrology enables the creation of we would not have mass production, and the world would be a very different place.

The Role of Metrology in Manufacturing

In modern manufacturing, millions of parts are produced each week. The majority are produced on automated production lines with very little human interaction. Each machine in the production line will produce a specific part which is manufactured to precise specifications within a preset tolerance for error.

Even the most sophisticated and expensive machinery, can, over time, shift or lose alignment. These shifts may be fractional, but when the machines are responsible for producing sensitive parts for the aerospace or automotive sectors, tiny changes can be of enormous significance.

This is where metrology comes in.

All parts produced on modern production lines will have an allowable tolerance of error preset. The degree of tolerance will depend on the part produced. The machines will self diagnose if the components it is producing are within the allowable tolerances. If they are not, then they will alert the machine operators and quality control team to the issue.

In sectors of industry where precision measurement is vital, such as aerospace and automotive, Coordinate Measuring Machines are used to measure components to ensure exact standards are met accurately.

Why Is Metrology Important in Daily Life

Metrology allows manufacturers to produce products more accurately, more quickly and to a higher standard.
These benefits are passed onto consumers as products become cheaper to purchase and are made to a higher quality.
The car is a good example.

Historically, 100,000 miles was considered a good mileage for a car to achieve. Wear and tear and parts failure generally meant that after this sort of distance, it was time to trade-in for a newer model. Today,  many cars can comfortably reach 200,000 miles and beyond and still be in good working order.

The automotive industry was one of the pioneers in production lines. The sector quickly realised the importance of metrology in producing standardised parts. Over the years, they have improved and refined their processes which means the cars they now make are of a much higher standard.