Industries must adapt to survive, and air travel is no exception. Design, software, entertainment, and energy innovations constantly keep transportation companies on their toes. The climate crisis raises plenty of questions about the future of air travel, which the industry is starting to answer with sustainable plans and pledges.

We can’t make any concrete claims about what air travel might look like in twenty years. However, understanding the trends and developments in aviation helps you anticipate what’s to come. Below, we’ll discuss some of the air travel developments shaping up to make your holidays and business trips more efficient, enjoyable, and eco-friendly. 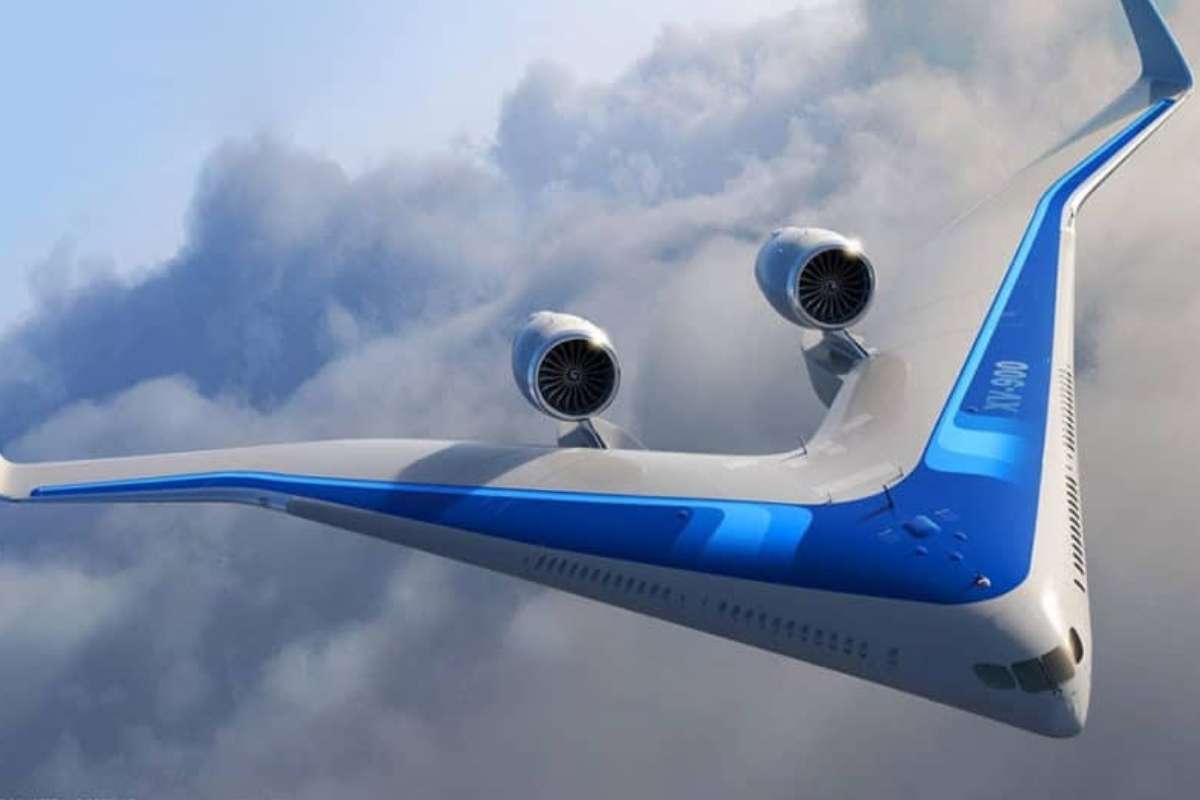 Some of us still remember the Concorde, the supersonic transatlantic service which ran from 1976 to 2003. The plane halved the journey from London to New York, taking just three hours rather than seven or eight. Its sleek design and impressive capabilities seem less like the past and more like the future of air travel.

British Airways and Air France retired the Concorde due to its high maintenance costs as more affordable flights boomed. Modern technological innovations, and precision measurement equipment, are paving the way for commercial supersonic aircraft to return to the skies. A start-up called Boom Supersonic is looking to put supersonic flight back in the market.

Boom Supersonic’s lofty ambitions centre around their Overture aircraft, a 205-foot long jet that can travel twice as fast as conventional airliners, at around 1,300 mph. The start-up has already partnered with United Airlines in the states to set up a factory for producing and testing their Overture liners. The Overture Superfactory, in Greensboro, North Carolina, aims to produce and test Boom Supersonic’s aircraft, benefitting from proximity to the Atlantic Ocean for transatlantic travel. If all goes well with Boom’s developments, United aim to run 15 supersonic airliners by 2029.

Sustainable Fuels in the Future of Air Travel

Sustainability forms a core concern for those planning the future of air travel. Some environmental activists believe commercial air travel is incompatible with efforts to combat the climate crisis. Aviation creates one-fiftieth of all human emissions and around four per cent of emissions from the EU. Innovators in the air travel industry are already working on cutting aircraft emissions and even creating carbon-neutral flights.

Some aviation professionals look to tackle air travel’s carbon footprint with three letters: SAF, or sustainable aviation fuels. Making the most of agricultural bi-products and household waste, companies like Air BP source SAF jet fuel from salvaged organic matter. Their SAF reduces air travel emissions by 80%. Other companies plan to harvest carbon from the atmosphere and further shrink their footprint.

Hydrogen-powered flights should get you excited about the future of air travel. It’s already prompting impressive experiments and bold pledges from aviation giants around the world. The tallest of these giants, Airbus, announced that they’ll run their A380 airliners with hydrogen as early as 2026. Hydrogen powers air travel in one of two ways: through electronic hydrogen fuel cells or with combustion engines using hydrogen fuel.

Many space shuttles use liquid hydrogen to generate the lift required to escape earth’s gravity, as it’s a potent and efficient propellant. Hydrogen-powered flight requires certain modifications from conventional aircraft, including engines that can withstand higher temperatures. Modified airliners must also house hydrogen tanks within their fuselage.

Since the innovation of the Concorde, commercial airliner designs settled into variations upon a theme. The introduction of double-decker cabins and multiple-turbine wings caused the only real uplift in innovation. Military air forces and private jets monopolised the unusual designs like circular wings, acutely backwards-angled wings, or VTOL (vertical take-off and landing) capabilities. However, in the future of air travel, new technologies, materials, and precision measurement equipment help aviation evolve.

The Dutch university Delft Institute of Technology also recently announced the Delft Flying V, an aircraft with two connected cabins in a V-shape. With wings on the outside, turbines on the inside, and the potential to double airliner capacities, the Flying V could take to the skies commercially by 2040.

Taxiing Into the Future of Air Travel

The future of air travel might not just affect long-haul flights with hundreds of passengers at a time. It could be more like Bolt or Uber, where small, convenient vehicles take you from A to B at the push of a button. In fact, Uber launched Uber Elevate, an air taxi system, back in 2016.

The air travel platform merged with another parent company, Joby Aviation, in December 2020, in a $75 million deal. Uber Elevate pledged to start taxiing passengers in all-electric VTOL aircraft in LA, Dallas, and Melbourne from 2023. While electric motors struggle to generate enough lift for hulking airliners, they’re more than powerful enough to carry small groups or lucky individuals through the air.

You’ve heard of flight simulators, but what about in-flight simulations? Future air travellers might well pass the time between airports with a quick trip into the metaverse. Several airlines are already trialling VR (virtual reality) and AR (augmented reality) headsets to keep their passengers entertained.

Conclusions: The Future of Air Travel

Air travel is famously cramped, expensive, scary, and ecologically disastrous. Innovations in the industry aim to address those concerns, making flying sustainable and enjoyable. While flying takes a lot out of travellers, the benefits of air travel speak for themselves. Exploring new places, meeting new people, and learning about different cultures makes the world a more well-rounded place. If the future of air travel makes these things possible with less of a cost, then enjoy the ride.