Granite, albeit a humble stone, earns its place as one of the most essential materials in human history. It covers much of the earth as a foundational rock on each and every continent, while serving a variety of human industries for millennia. Granite’s composition, an interlocking combination of sodium and potassium feldspar crystals, quartz, and a host of other minerals like muscovite, biotite, and hornblende, lends the rock distinctive qualities with important legacies. Granite plays an important and understated role in global culture, from architecture to jewellery and scientific research. Whether it’s paving an ancient temple’s floors or forming effective granite surface plates for a modern laboratory, the material rewards discovery at every turn. As such, here’s a list of 10 facts about granite.

1. Granite Makes up Most of the Earth’s Upper Crust

As a plutonic rock, granite originates deep under the earth’s surface. It actually makes up a large proportion of our planet’s crust, at around 70 to 80%. 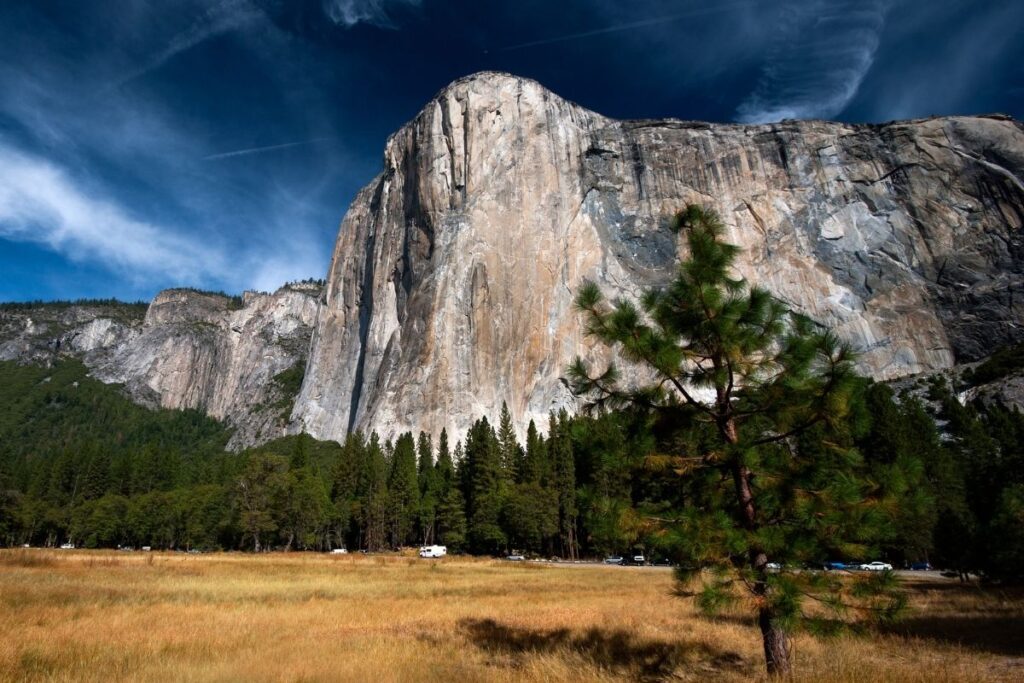 Despite its prevalence around the globe, from our continental shelves to our kitchen counters, geologists still dispute the exact way in which granite was even formed. The debate falls along two lines: the magmatic and the metamorphic theory.
The former, magmatic theory, points to granite’s presence along mountains and fault lines to suggest that granite originates from magma beneath the earth’s crust.

The second theory takes a similar opinion with a crucial difference. Metamorphic theorists suggest that all granite was once sedimentary rock, that heat and pressure recrystallise into its current state.

The size and timescale required to practically analyse these competing theories mean that they’re still up for research and debate. Humans have used granite for thousands of years. We’re still discovering new things about it, and still trying to understand more.

3. Granite Forms Some of the World’s Oldest Structures, Including a 3,000-Year-Old Hindu Temple

Ancient architects in the Tamil empire created one of the world’s oldest and best-preserved temples, Brihadisvara, around 1003 BC. Located in Thanjavur in modern India, the complex stands as a UNESCO world heritage site and a testament to granite’s enduring strength and cultural significance.

4. Sculptors Had to Learn Facts about Granite When Planning to Carve Mount Rushmore

On the other side of the globe, around 2,500 years later, engineers completed another granite monument by carving into Mount Rushmore in the US.

Gutzon Borglum, the project’s chief architect, originally envisioned carving presidential images into a nearby range of granite pillars called The Needles but had to switch sites due to the pillars’ unsuitably slender diameter. The granite mountains across South Dakota hold deep significance for tourists and Native Americans alike. Facts about granite make for interesting reading, but they also manifest in some of the world’s most impressive and important geological phenomena.

A volcano from the Devonian period forms Britain’s tallest peak, Ben Nevis, in Scotland. Since erupting, glaciation wrought a profound impact on Ben Nevis’ current geography, as it also affected another famous granite phenomenon, the Trango Towers. Pakistan’s Trango Towers draw climbers from around the world as some of the tallest and most picturesque cliffs on the planet. 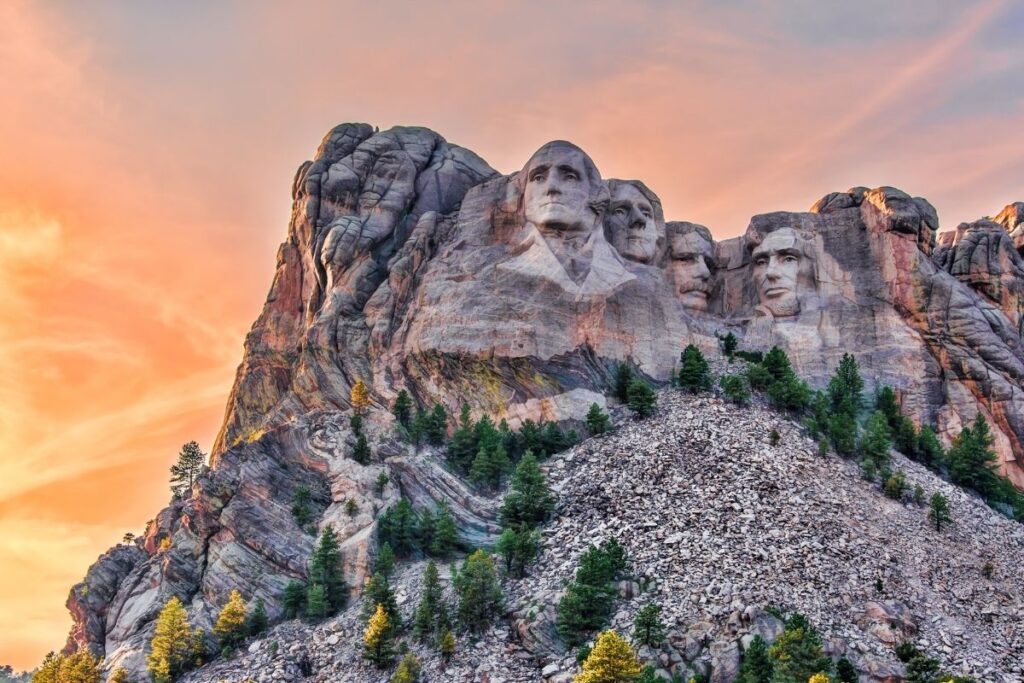 6. Some Types of Granite Emit Radiation

Like any stone, some granites contain trace elements of uranium and thorium, making it harmlessly radioactive. Some studies show that pink granites exhibit more radiation than grey and black varieties, but regardless, they’re less radioactive than garden turf or bananas.

7. Granite is Denser Than Many Other Common Stones

At around 2.6 to 2.7 grams per cubic centimetre, granite’s density exceeds that of limestone, sandstone, and marble. In the Mohs scale, a scientific measurement of hardness out of ten, it ranks between six and seven, compared to marble’s 3-4. This stems from its plutonic origins and the presence of dense minerals like feldspar and biotite.

8. Facts About Granite Composition Contribute to its Variation in Colour

Granite’s colours change depending on its geological origins, with different minerals affecting its pigmentation. Two famous examples include Venetian gold granite, and blue-tinted granite found in the Himalayas, known as K2 azurite granite.

Joints form early in a rock’s formation. In igneous rocks like granite, joints propagate due to shifts in the earth’s crust. Mural joints, common across different forms of granite, occur in a three-dimensional pattern that breaks the rock into roughly cubic shapes. When discovered by miners, these joints aid quarrying, despite granite’s otherwise durable properties.

Granite is less porous than other types of rock, making it more bacteria resistant. Of course, it must be sealed and treated, but compared with other natural stones, it’s far easier to maintain and sanitise. Due to its density, durability, and igneous origins, the material also resists damage from heat and frost. These facts about granite explain its unrelenting popularity to this day.