Metrology is typically not a word you come across unless you happen to work in an industry which relies on it. It certainly doesn’t come up in day to day conversation, and most people wouldn’t have a clue what it refers to. As we talk about it so much on our website we thought we go back to basics and write a blog to answer the question ‘What Is Metrology’. 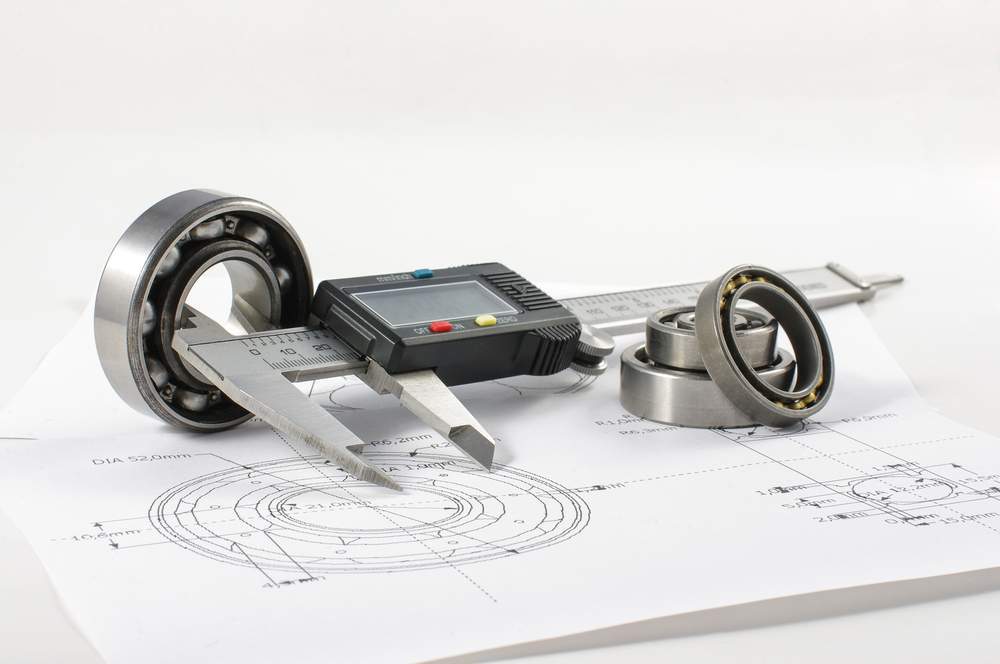 The Origins of Measurement

The word metrology actually derives from the Greek words ‘metron’ and ‘logos’ which translated means the study of measurement.

The origins of measurement go back even further than the Greeks to the Egyptians. They would use standards of measurement, with regular calibrations, to ensure stones were cut to the correct size for their building projects.

The modern measurement systems we use today stem from the industrial revolution. Before this time craftsman would manufacturer items by individually creating each part, if two parts didn’t go together the craftsman could make the necessary changes. There was no need for standards of measurement as every item produced was handcrafted and unique.

Manufacturing started to change in the late 18th century when French musket producers began to create interchangeable parts for their products. To enable the army to repair broken muskets quicky arms manufacturers created parts that would fit any gun.

Over the years more arms producers copied and developed the methods. American gun makers created production lines where each operation in making a product was carried out by an individual machine. The parts could then be assembled to create the finished product. This technique of manufacture didn’t require skilled workers to build each part; instead, the machines were handled by an unskilled operator.

In the modern world, the study of measurement is a vital component in many fields, including manufacturing, engineering, science and technology. Within these fields, metrology is used to validate and verify to pre-defined standards. These standards are the bedrock of metrology and as such, are tested and verified against a recognised quality system by certified laboratories.

Metrology is split into three subfields that each deal with distinct subsets of the topic. These are Scientific Metrology, Industrial Metrology and Legal Metrology.

Scientific Metrology, also known as Fundamental Metrology, covers the establishment of units of measure, unit systems and quantity systems. It is scientific metrology that sets the standards that are adopted as the definite magnitude of a physical quantity.

Legal Metrology is the branch that looks after the regulatory aspects of measurement and measurement instruments.

If you’d like to know more about Metrology and how Eley’s precision measurement equipment can help your business, please contact our team.