If you’re reading this blog, it’s probably fair to say that you have at least an interest in UK manufacturing. If that’s the case, it’s highly likely that you agree with the belief that manufacturing is one of the cornerstones of the country’s economic growth.

A report released by the Government has noted that Britain could be left behind in a rapidly changing modern manufacturing world if it doesn’t keep up with the competition in the new ways of doing business.

Manufacturing makes up a very substantial part of the UK GDP at £139bn a year. However, go back to 1966, and the sector employed approximately 9 million people, today there are less than 3 million. The decline in manufacturing employment is not limited to the UK. However, it has been much more rapid here than in other major developed nations. The sector is certainly still in a healthy state, but changes need to be made to halt the decline. 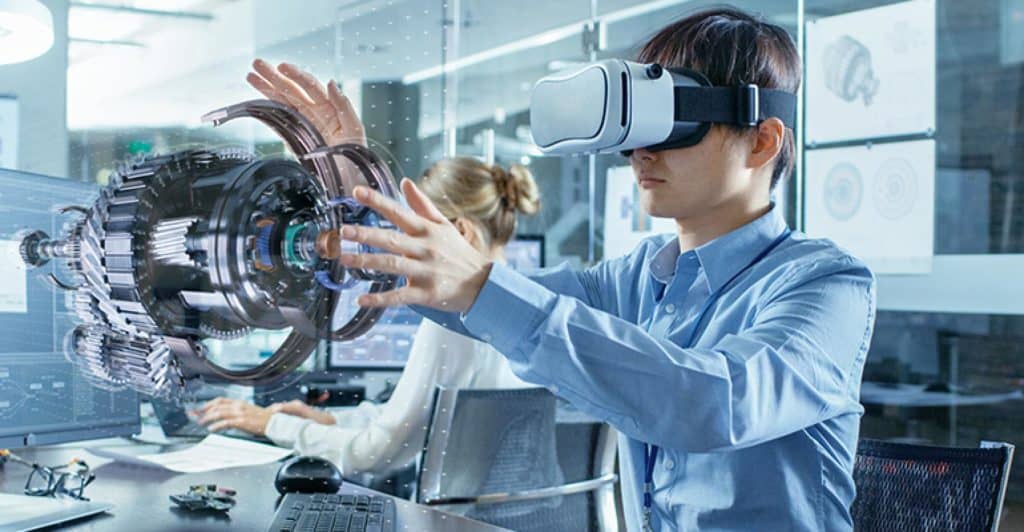 UK Manufacturing faces several hurdles if it is to start expanding again and fully take advantage of new opportunities.

One of the biggest challenges for UK manufacturing is filling vacancies with suitably qualified individuals. The number of students leaving education with the necessary STEM qualifications (Science, Technology, Engineering and Maths) is not high enough to meet the sector’s demands. It is estimated that the shortfall is as high as 40,000, with employers struggling to fil 43pc of vacancies.

Currently, the EU accounts for approximately half of Britain’s manufacturing exports. If the UK fails to negotiate a deal and leave the EU without agreeing on a process for frictionless trade it could have a major impact on the sector.

The Future for UK Manufacturing

There are some big opportunities on the horizon, and if Britain can act quickly it can take full advantage of the new trends and technologies that will shape how things are made in the future. Below we highlight some of the most important advances;

While far from new, the technology has made huge strides over recent years. 3D printing is a way of cutting costs and increasing the speed of which prototypes or even new products are produced.

Automation has a bad reputation as people associate it with ‘Robots taking peoples jobs’. However, businesses that are pro-active in automating their processes can move their employees into more skilled positions.

By installing IoT sensors that monitor how items are manufactured and provide large volumes of data, businesses can simplify their supply chain and reduce production time.

Many manufacturers are moving away from simply supplying a product to providing a model where they provide a service to their customers. Hewlett Packard, for example, now has a scheme where they will monitor your printers ink usage and ship out a new ink cartridge when you start to run low. Michelin, lease tires to vehicle fleets as part of a service package and charge the customer a per-mile fee.

We are still scratching the service of what AI can do. Current applications include the ability to monitor robots and machines and report anomalies or drops in production. Issues can be spotted long before a human would have identified a problem and fixes can be applied quickly before a significant fall in production rates occur.

A number of car manufacturers use VR in their design process to test new ideas or features. They can also simulate different driving conditions and get a drivers perspective before the car even reaches the concept stage.

With a fast-growing world population demanding ever greater quantities of raw materials, water, energy and land, existing supply chains will become unstable. Manufacturers who moved production overseas will be looking to bring their operations back to the UK where they have greater control.

The greatest challenge of our time is the environmental impact human activities are having on the planet. Our demand for raw materials is constantly growing to meet increasing populations. However, many manufacturers are now looking at remanufacturing as a potential growth opportunity. JCB, for example, now offer a range of remanufactured parts and many automotive, and even building companies, are using remanufacturing techniques.

There can be no doubt that the manufacturing sector will change dramatically over the next few decades. This transformation presents a huge opportunity to businesses and countries that act quickly and take advantage of it. Will UK manufacturing be at the vanguard of this change? We certainly hope so!