Is it Possible to Make an Electric Passenger Plane?

Some of the leading airlines and engine manufacturers are confident that they will be able to have an electric passenger plane ready for launch by 2027-2030, with smaller aircraft doing short-haul flights as soon as 2020.

Industry leaders such as Air Bus, Boeing, Rolls Royce and Siemens are working together to overcome the technical issues such as creating a battery that can last long enough and be easily changed. 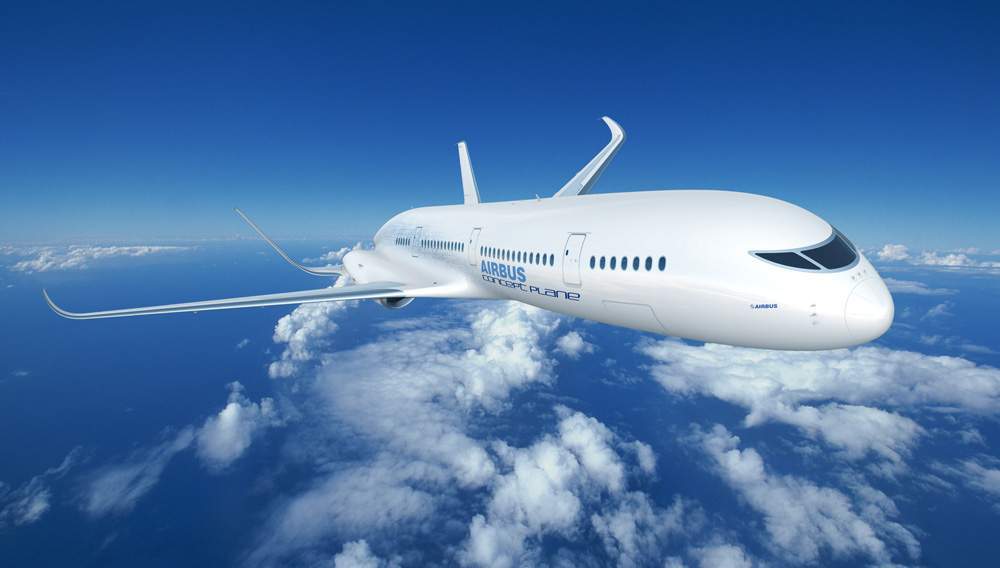 Even budget airlines like EasyJet are confident that they can make at least a hybrid version of the electric plane. With the ultimate goal being to create a fully electric plane.

The shorter flights, such as between London and Amsterdam, are looking at being all electric. The European developers are more cautious when it comes to long-haul flights, stating that these will probably initially be hybrid planes.

The biggest concerns are obviously the current environmental impact that flights have. Currently, the European Commission state that aeroplane emissions account for around 3 per cent of the greenhouse gas, and around 4 per cent worldwide.

To put this in perspective, a flight between London and New York is 3,470 miles. The emissions per person on that flight is the equivalent to one person heating their home for 12 months. The electric plane could significantly reduce the greenhouse gas emissions.

Another factor is noise pollution. Electric planes are a lot quieter than traditional combustion engines. Meaning that airports could happily co-exist in inner city areas without creating excess noise to disturb people in their homes and businesses.

Passengers will also benefit from lower ticket prices. The electric engine planes can climb to higher altitudes, where there is less air resistance, meaning that the engines don’t have to be as powerful as combustion engines to produce comparable speed.

Challenges With Creating an Electric Plane

Currently, the batteries available can’t produce the power-to-weight ratio need to power an electric plane. However, the aviation industry is confident that they will be able to significantly improve this technology. To be economically feasible the batteries will need to achieve five times their current density to work on small-scale aircraft.

The takeoff and landing of a plane are the two points at which the most jet fuel is used. These points of a flight require twice as much power as cruising. The aim initially is to use electricity to power the taking off and landing of the planes which will significantly reduce fuel consumption while reducing both noise and pollution.

It will also be necessary to swap batteries, and this will require easy access and refitting of batteries at all airports. There are other issues with batteries too. They have higher maintenance costs than gas turbines and also need to be replaced after 1,500 charge cycles.

A thermal management system is required that will eject anything from 50 to 800 kW of heat while in flight. The materials will need to be developed to improve thermal performance as well as a lightweight system to power electronics cooling. To reduce the electrical resistance of the aircraft, superconductivity and supercooled electronics will be required.

Time to Get Excited 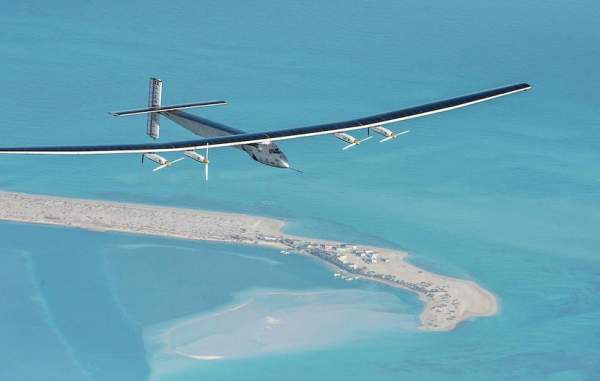 For all the problems and issues surrounding the

design of a fully electric plane, it has already been achieved in part.

In 2015 a journey began in Abu Dhabi to take a trip around the world in a solar electric powered plane. 16 months later the Solar Impulse 2, a plane that used solar panels and an electric motor powered by four huge 41 kWh lithium-ion batteries, completed its journey having emitted no emissions and without burning any fuel. This plane opened the possibility for the all-electric plane becoming a reality.

The Design of Aircraft

It isn’t just the batteries and engines that need to be redesigned. To achieve a hybrid or all-electric plane, the actual aircraft itself will need a re-think.

The current projects that are being worked on are looking at making the planes lighter and sleeker whilst not compromising on passenger comfort.

Wing designs have altered with fans being installed for cooling systems, some using propellers to power the fans.

The race is on, and all the major players are excited to get their electric planes off the ground. This is a new era in travel.

The technology and engineering are moving at a pace that means all requirements could be met within the next decade.

We have made great strides in both electric powered trains and vehicles, with both having their fair share of teething problems. However, the technology now exists that has turned these into regular occurrences on our roads and rails. So, why not open that possibility to the future of air travel being electrified as well!