Scientific metrology uses precision measurement for high-stakes industrial engineering, from medical equipment to weapons-grade defence infrastructure. However, we often forget the importance of metrology in daily life. Besides life-or-death applications like designing syringes or aeroplane wings, metrology appears in many helpful things around the house and on the street. Recognising the two sides of metrology helps people appreciate how fundamental the practice is to the human experience. Acknowledging metrology in the little things also helps you connect with the industrial examples in a different light. 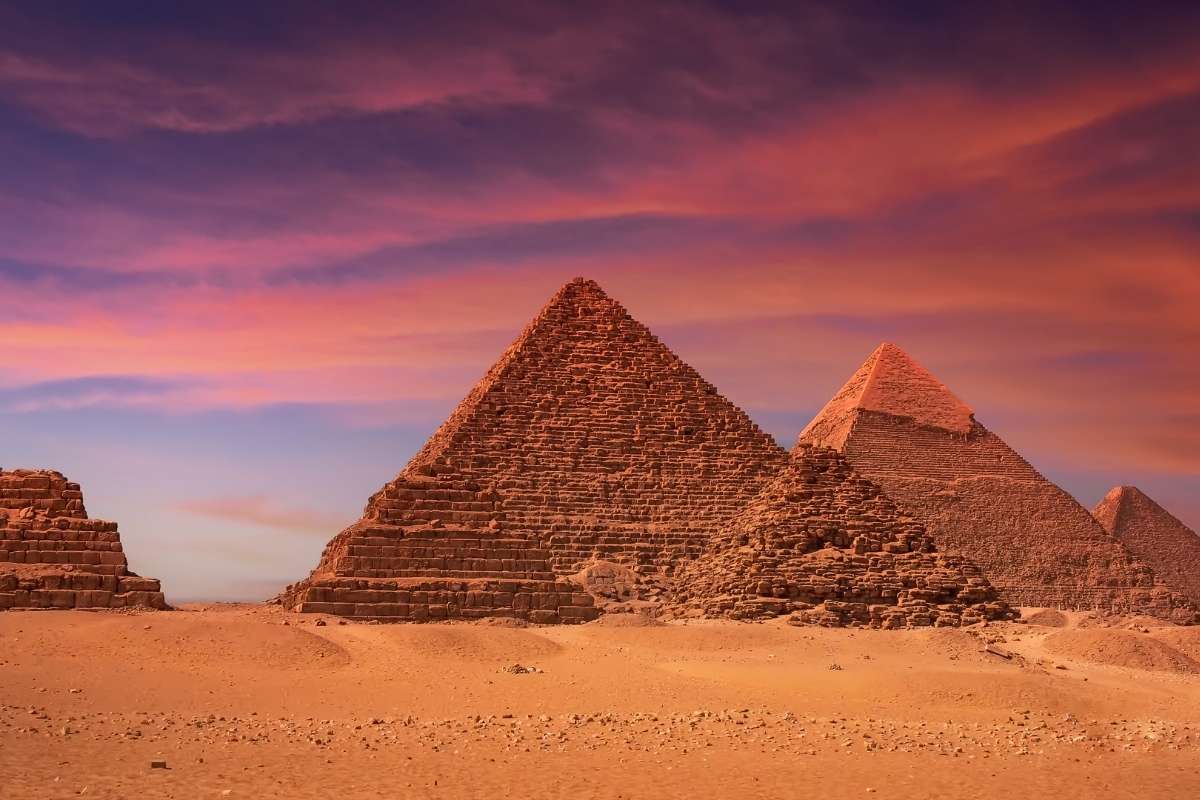 Metrology is the science of measurement. While all ‘ologies’ tend to alienate most people, metrology is actually a very practical, grounded discipline. It relies on units, measurement, and comparison to discover material dimensions and properties that inform accuracy, planning, and decision making. At its most technical, metrology makes the most of cutting-edge precision measurement equipment. At its most basic, DIY metrologists use their minds and bodies to measure things with memory and guesswork. 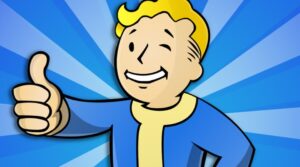 One modern example of this is the character Vault Boy from the Fallout franchise of video games. While Vault Boy appears to be winking and presenting a cheeky thumbs up to the audience, the gesture hints at deeper, metrological aspects of the game’s post-apocalyptic aesthetic.

The Importance of Metrology in Daily Life Throughout History

As long as humans have been building structures, we’ve relied on metrology in some shape or form.

Many point to the Ancient Egyptians and the pyramids of Giza as the first recorded users and use of metrology. Precursors to our pixelated hero Vault Boy, the Egyptians used units of measurement based on their fingers to plan, measure, and construct their wonder of the world.

Leviticus 19:35 states that “you must not be unfair in measurements of length, weight, or volume,” a tenet which, much like the pyramids, remains strong to this day.

The Importance of Metrology in Daily Life Domestically

Somewhere between ancient Egyptian architects and post-apocalyptic video game characters, we have today’s metrology. Most households contain some form of precision measurement equipment, and I’m not talking about a sine plate or a vernier height gauge. Many people practice metrology on themselves every day, with weighing scales or smartwatches. In a less precise way, family homes often use doorframes as a metrological tool, pencilling in each person’s height as children grow up. We measure our food with scales, cups, and teaspoons, and if we’re so disposed, we might even measure our drinks with shot glasses.

Measuring Your Movements: Metrology Out and About

Outside of the house, metrology also pops up where you least expect it.

If you drive to the shops, your car’s speedometer uses it to tell you you’re driving at the right speed. Perhaps a cashier is busy in the supermarket: you choose to head for a self-service machine and enter a world of metrology. The machine uses lasers to identify the barcode and a scale to check your goods match up to the expected amount.

If you feed coins into the slot, a metrological tool checks the coins to complete the purchase. You get the idea: metrology is everywhere, from the lab to the Bible, to the self-checkout.

Who’s in Charge of Metrology?

In some ways, we’re all in charge of our own metrology. However, central governing bodies around the world offer guidance to standardise the units we rely upon.

The importance of metrology in daily life dictates that we must rely on more consistent units than the distance between our knuckles and fingertips.

The International Bureau of Measurements and Weights (BIPM) in France carries out much of this work, governs the metric system. The world relied on an official kilogram, in their possession, until 2019, when metrologists switched to an abstract kilogram based on Planck’s constant, the scientific relationship between a photon’s frequency and its energy.

Conclusions: The Importance of Metrology in Daily Life

As you can see, metrology is fundamental to daily life and has been for thousands of years. You can measure the distance from metrology in everyday modern habits to the most ancient monuments and back again. The distance between a concept from quantum physics and household weighing scales is far less than we might think. Understanding this connection brings new gravity to such tasks and new weight to precision measurement equipment.